100% of donations made to Merciful Hearts Foundation directly help poor pregnant women, infants, and children who do not receive medical care. 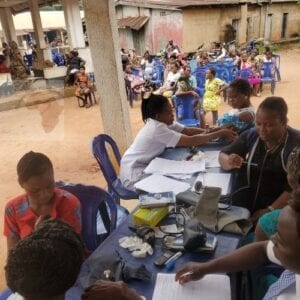 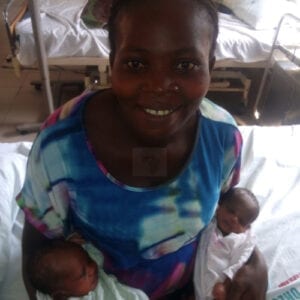 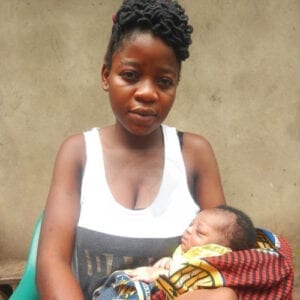 Merciful Hearts Foundation (MHF) provided pre and post-natal care and medical services to 120 out of 250 pregnant women who ...
Read More → 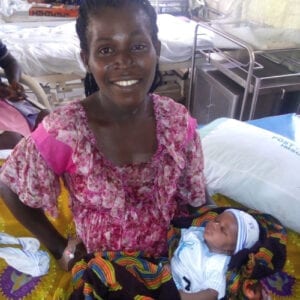 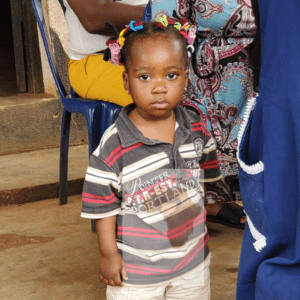 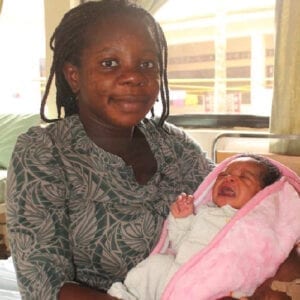 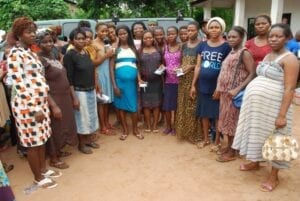 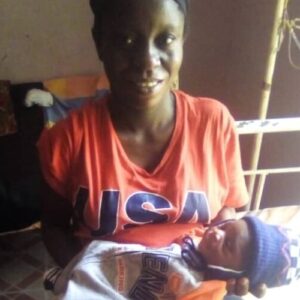 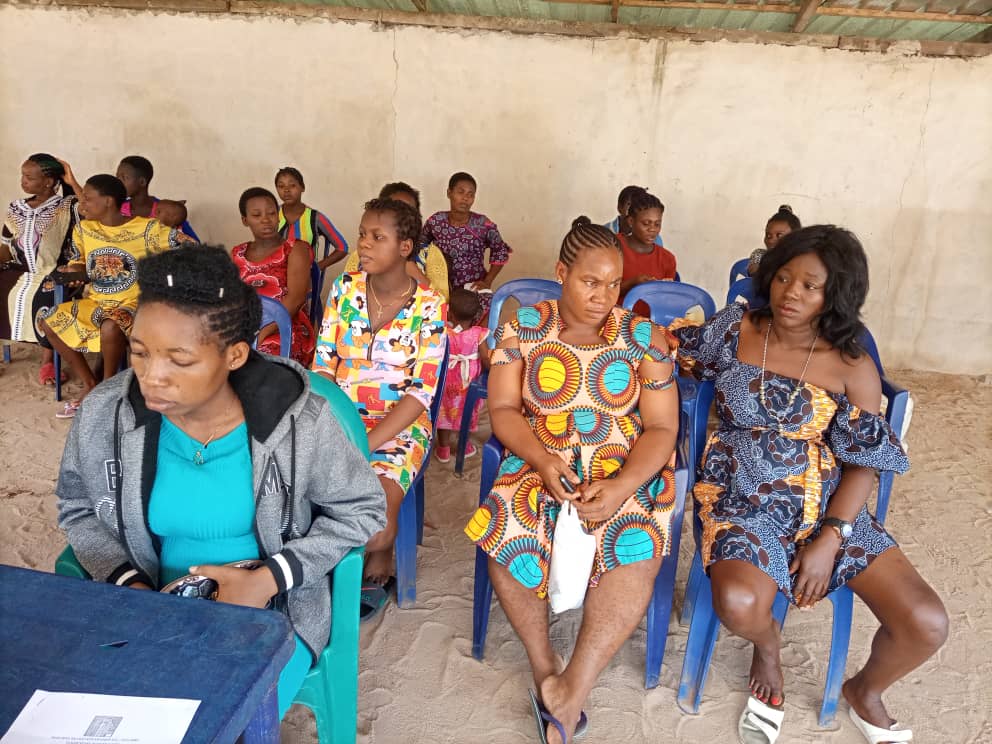 In 2021, two MHF children underwent lifesaving hernia surgeries. However, one of the stressful situations this year was when one of our MHF mothers, Blessing, refused the doctor’s recommendation for a third cesarean delivery. Doctors recommended a c-section since Blessing had two previous cesarean sections. It was due to God’s intervention that Blessing changed her mind and had a successful cesarean delivery, incidentally, the baby had an umbilical cord around her neck during delivery. Blessings’ refusal is based on the cultural stigma that delivery by cesarean is the woman’s fault. 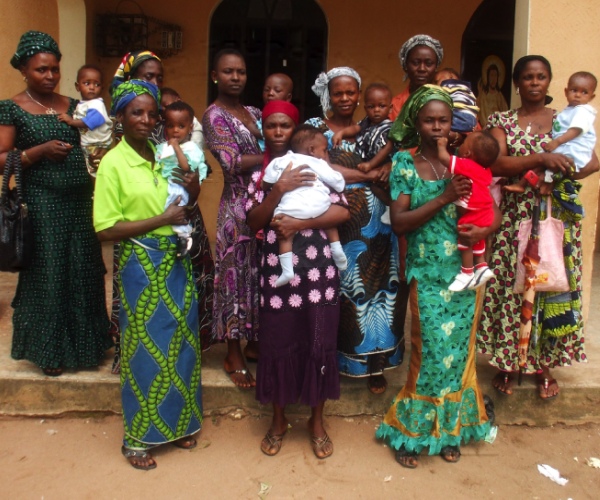 Prior to the Merciful Hearts Foundation (MHF) outreach program in 2012, Chinwe had delivered two children by caesarian, however both children died at ages 9 and 11 months due to malnutrition each time. The doctor warned her not to become pregnant again. Despite this fact, she ignored the warning and became pregnant again because her husband planned to leave her and marry another woman if she did not try.
She was six months pregnant, malnourished, anemic, and afraid of dying when she was enrolled in MHF outreach program and had not received any medical attention. Chinwe's intention was to deliver her baby at home by local women due to poverty. MHF paid for pre and postnatal care and transportation to and from medical facilities, in addition to her surgery and other services. In October of 2012, she delivered a baby boy by caesarian section and received two pints of blood. Today Chinwe and the child are doing well, but without intervention by the Merciful Hearts Foundation, she would have died.